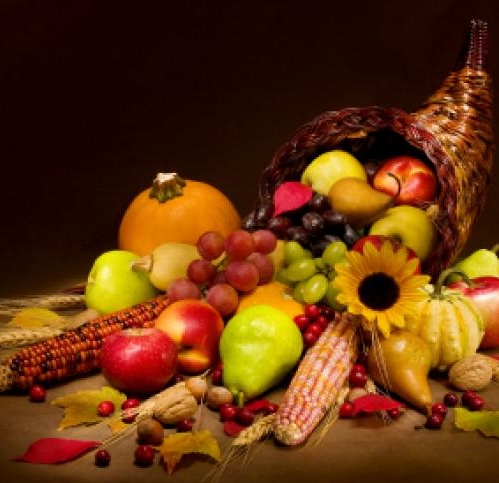 Thanksgiving is a mere two weeks away—that big feast day filled with cultural and family traditions that include lots of conversations and laughter along with sports viewing, shopping, and naps. Want to add a little something different to this year’s mix of turkey day festivities? How about dazzling folks with some tasty turkey trivia?  Your “dish” can be both informative and entertaining!

In 1953, a decision-maker at Swanson miscalculated the number of frozen turkeys it would sell that year by 26 tons. Someone else used their imagination and suggested the idea of slicing up cooked turkey and adding some dressing and vegetables to create a pre-packaged meal. The first TV dinner was born!

While others are out shopping on Black Friday, what profession other than retail has its busiest day of the year? Bet your first answer wasn’t a plumber. That’s right. According to Roto-Rooter, the nation’s largest plumbing service, plumbers are out in full force taking care of “overwhelmed” pipes and garbage disposals from the day before.

Sarah Josepha Hale wrote the nursery rhyme, “Mary Had a Little Lamb.” This magazine editor’s legacy is also credited with another achievement. Thanks to her tireless efforts, she persuaded Abraham Lincoln to make Thanksgiving a national holiday in 1863 during the Civil War. Originally established to occur on the 4th Thursday, there was a three-year period when it was on the third Thursday because President Roosevelt thought it was good for the economy to have an extra week of shopping for the holidays. In 1942 Congress approved its return to the fourth Thursday in November.

Did you know there are four cities in the United States named Turkey? Both Louisiana and Arizona share the distinction of having a town named Turkey Creek which between the two have a population of less than a thousand people. The city of Turkey also exists in Texas and North Carolina. By the way, Google doesn’t count Turkey Creek, Arizona even though it’s a census-designated place in Navajo County.

This fact disputes the common belief that it’s the tryptophan in turkey that makes people sleepy after eating it. Actually, chicken has more of the amino acid than turkey does. The real reason is simple: we just plain tend to over eat all the great food to what is estimated to be a potential 229 grams of fat. Yikes! That can make you think twice about another slice of pie. Or maybe not. At least this “food for thought” has zero calories that is served with warm wishes for a Happy Thanksgiving.